Lupus is a disease which attacks the immune system of the body. In this disease, the immune system of the body fails to differentiate between the foreign invaders and the beneficial tissues of the body. Thus, auto antibodies are being produced in the body which kills the healthy tissues of the body. This disease causes inflammation, fatigue, hair loss, skin rash, depression, swollen joints, unexplained fever and many other symptoms. There is no permanent lupus treatment available. All the medicines treat the symptoms of the disease. In many cases, when the causes of lupus are removed the symptoms of the disease are also removed. 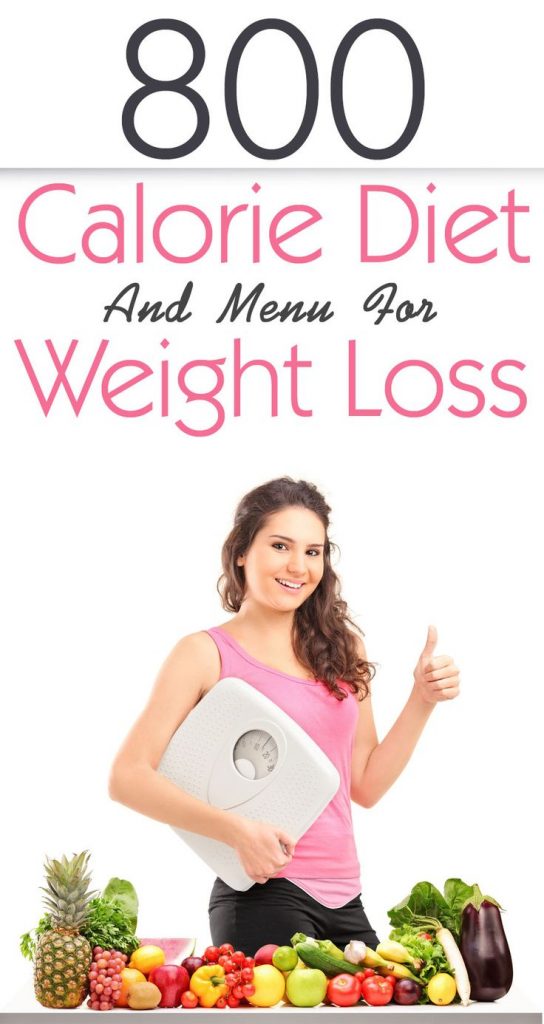