U.S. based, Photoprotective Technologies (PPT) has announced it is taking the next step for completing the application for FDA approval on sunglass lenses that use fluorescent dyes to absorb part of the sunlight and re-emit the energy in the red wavelengths of light shown to repair cells and tissue. Having already successfully received a patent for the technology and now effectively demonstrating through numerous trials, that light entering a lens with their patented technology can transmit at wavelengths needed for tissue repair, PPT could have the initial version available to consumers by the Summer of 2018. Also called Photobiomodulation – or simply PBM – red light therapy was recently celebrated in the scientific community when researchers were able to reverse damage to the retina of laboratory animals, with light from distinct red LED’s. 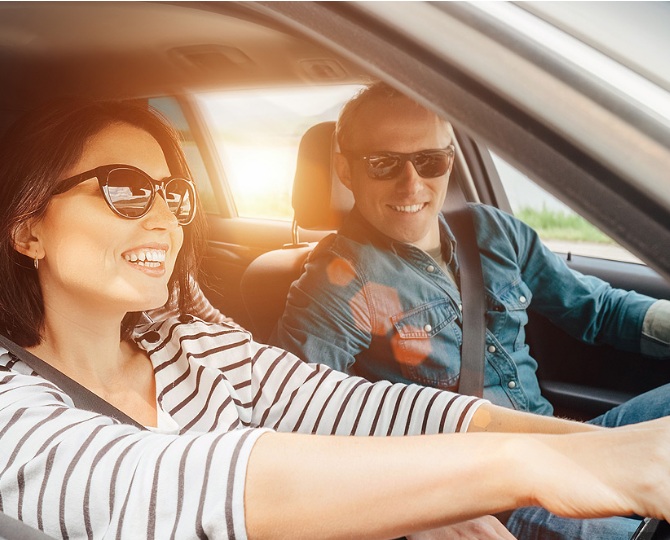 PBM and light therapy is at the center of treatment being conducted at Harvard Medical School’s Wellman Center for Photomedicine at Massachusetts General Hospital. Affiliated with the Harvard-MIT Division of Health Science and Technology, the Wellman Center for Photomedicine has known that the use of low levels of visible or near-infrared (NIR) light for reducing pain, inflammation and edema, promoting healing of wounds, deeper tissues and nerves, and preventing tissue damage has been effectual for almost forty years since the invention of lasers. Originally thought to be a peculiar property of laser light, the subject has now broadened to include photobiomodulation and photobiostimulation.

“Protection from damage and the repair of damage are two different concepts and require different light filtration techniques,” says Dr. Jim Gallas, physicist and CEO of Photoprotective Technologies. He goes on to say, “This new lens technology allows PBM therapy to be incorporated into sunglasses that consumers can beneﬁt from – just by wearing these glasses in the presence of sunlight or the light from the computer,”

The Texas company isn’t a newcomer to the eye care and skin care industry, PPT has a demonstrated history of innovation and has developed patented technologies in the 1990’s to incorporate melanin into plastic ophthalmic lenses – to utilize nature’s vision-protecting characteristics of melanin light ﬁltration.  In 2010, PPT developed a new melanin for its licensee, Lipochemicals, that filtered more of the harmful blue light from sunlight and transmitted more of the therapeutic red light. The new skincare additive, made by PPT and supplied to Lipochemicals, won the Innovation Zone Best Ingredient Award at the In-cosmetics Exhibition in Milan in 2011 – beating out 81 contestants in the international contest. Red LED light is being used in spas all over the world to improve the tissue and appearance of skin.  PPT has patents pending for skincare products that also use hypoallergenic fluorescent dyes to convert the harmful rays of sunlight into the red and near infrared light associated with repair of the skin.

SatEnladaassods - The Battle For Pregnancy

Charles Jones - Get rid of scars with the best formulation

plaquenil https://chloroquine250mg.com/ - aralen retail price how to get hydroxychloroquine

JoeUrigh - 9 Vape Tricks Anyone Can Learn